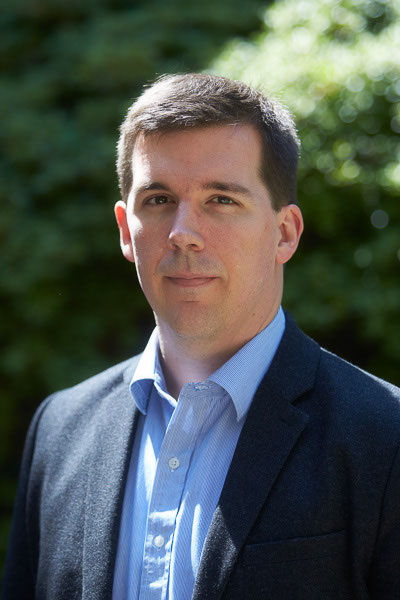 Paul Goulart joined the University of Oxford in 2014 as an Associate Professor in Engineering Science and a Tutorial Fellow in Engineering Science. He received his SB and MSc degrees in Aeronautics and Astronautics from the Massachusetts Institute of Technology (MIT). Following his undergraduate studies he was a software developer in the flight operations centre for the Chandra X-Ray Observatory at the Harvard-Smithsonian Centre for Astrophysics, and later an engineer in the Autonomous Systems research group at the Charles Stark Draper Laboratory.

In 2003 he was selected as a Gates Scholar at the University of Cambridge, where he received a PhD in Control Engineering in 2007. From 2007 to 2011 he was a Lecturer in control systems in the Department of Aeronautics at Imperial College London, and from 2011 to 2014 a Senior Researcher in the Automatic Control Laboratory at ETH Zurich. He is currently a member of the Control Group in the department of Engineering Science.

His research interests are in high speed optimisation and control for embedded systems, data-driven and robust optimisation, and machine learning.